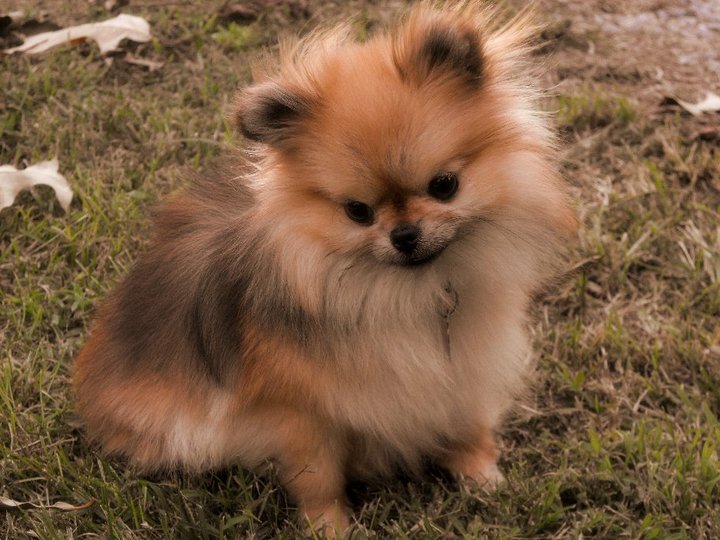 The beginning of a new writing journey?