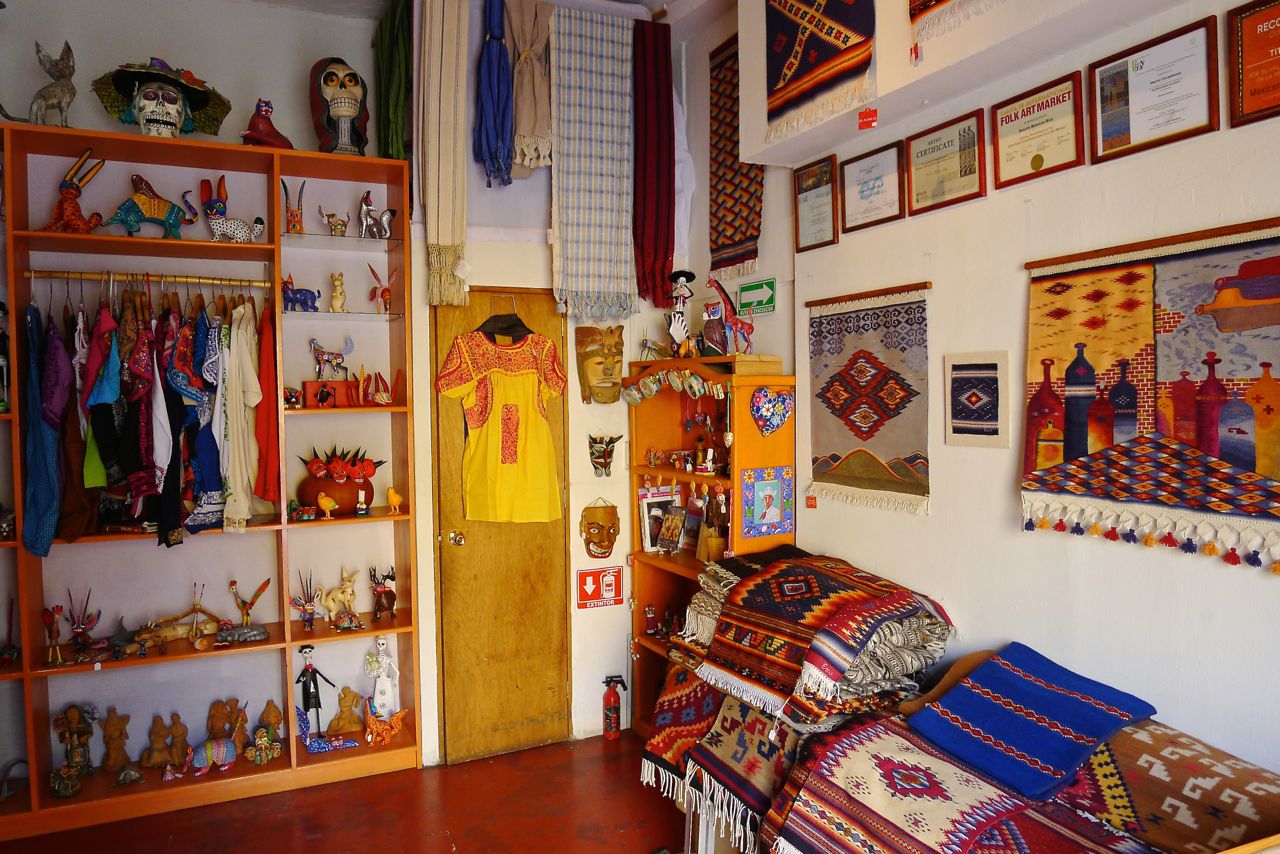 Miley Cyrus – Singer Of The Day, do yiu know her?

Miley Ray Cyrus (born Destiny Hope Cyrus November 23, 1992) is an American singer, songwriter, and actress. After playing minor roles in the television series Doc and the film Big Fish in her childhood, she became a teen idol starring as the character Miley Stewart in the Disney Channel television series Hannah Montana in 2006. Her father Billy Ray Cyrus also starred in the show. She subsequently signed a recording contract with Hollywood Records, and her debut studio album Meet Miley Cyrus (2007) was certified triple-platinum by the Recording Industry Association of America (RIAA) having shipped over three million units. She released her second album Breakout and launched her film career as a voice actress in the animated film Bolt in 2008.

Cyrus starred in the feature film Hannah Montana: The Movie, and began cultivating a more mature image with her EP The Time of Our Lives in 2009. In 2010, she released her third album Can’t Be Tamed, which stands as the lowest-selling record of her career, and starred in the coming-of-age film The Last Song. Cyrus focused on her acting career with several television and film appearances in 2011 and 2012. Her sexually explicit behavior generated widespread controversy while promoting her fourth album Bangerz (2013), her first under her recording contract with RCA Records. Cyrus’ independently-released fifth studio album Miley Cyrus & Her Dead Petz (2015) deviated from her traditional pop style for more psychedelic experimentation. In 2016, she was a coach for the eleventh season of the singing competition series The Voice.

With Bangerz, Cyrus achieved her third number-one album on the U.S. Billboard 200, and fifth overall including Hannah Montana soundtrack albums. She has logged seven top 10 entries on the U.S. Billboard Hot 100 with: “See You Again”, “7 Things”, “The Climb”, “Party in the U.S.A.”, “Can’t Be Tamed”, “We Can’t Stop” and the chart-topping “Wrecking Ball”. Cyrus has earned numerous awards and nominations, as Billboard ranked her as the fourth best-selling female artist of 2009. She was ranked number thirteen on Forbes‘Celebrity 100 in 2010, and in 2013 was declared “Artist of the Year” by MTV. She has been included on the Time 100 list of most influential people in 2008 and 2014.