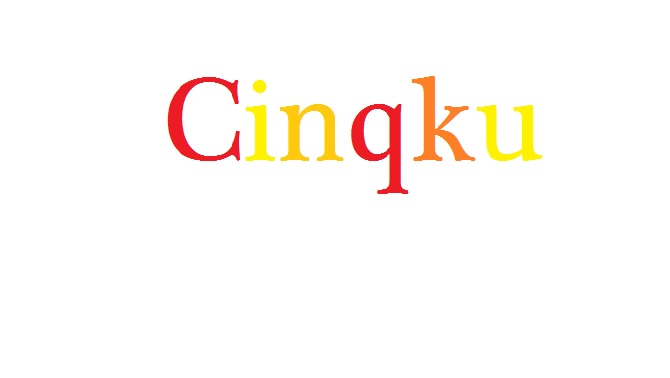 John Legend – Singer Of The Day

Do you know John Legend?

Prior to the release of Legend’s debut album, he collaborated with already established artists. At various points in his career, Legend has sung in Magnetic Man’s “Getting Nowhere,” Kanye West’s “All of the Lights,” on Slum Village’s “Selfish,” and Dilated Peoples’ “This Way”. Other collaborative appearances include Jay Z’s “Encore”, backing vocals on Alicia Keys’ 2003 song “You Don’t Know My Name,” the Kanye West remix of Britney Spears’ “Me Against the Music,” and Fort Minor’s “High Road”. Legend played piano on Lauryn Hill’s “Everything Is Everything”. For his solo work, he earned a Billboard Hot 100 number-one single with “All of Me” in 2013. He won the Academy Award for Best Original Song in 2015 for writing the song “Glory” from the film Selma. He has also won ten Grammy Awards and a Golden Globe Award. In 2007, Legend received the Hal David Starlight Award from the Songwriters Hall of Fame.

Legend released his debut album, Get Lifted, on GOOD Music in December 2004. It featured production by Kanye West, Dave Tozer, and will.i.am, and debuted at number 7 on the US Billboard 200, selling 116,000 copies in its first week. It went on to sell 540,300 copies in the United States and was certified gold by the RIAA. An international success, Get Lifted also reached number one of the Norwegian Albums Chart and peaked within the top ten in the Netherlands and Sweden, resulting in worldwide sales of 850,000 copies. Critically acclaimed, it won the 2006 Grammy Award for Best R&B Album, and earned Legend another two nominal awards for Best New Artist and Best Male R&B Vocal Performance. Altogether, the album produced four singles, including debut single “Used to Love U,” which entered the top 30 of the New Zealand and UK Singles Chart, and Grammy Award-winning “Ordinary People” which peaked at 24 on the Billboard Hot 100. John Legend also co-wrote Janet Jackson’s “I Want You”, which was certified platinum and received a nomination for Best Female R&B Vocal Performance at the 47th Annual Grammy Awards.