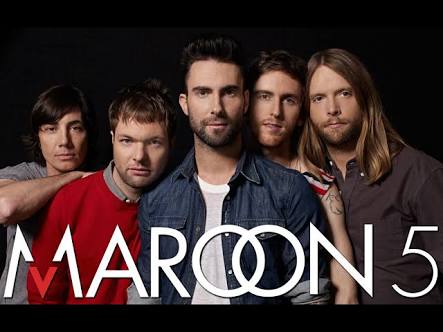 If you need a bit of an uplift, it’s a nice feeling to check off the things that you get accomplished during the day.

This morning Mom and I had errands to run, so we:

After that stop, we came home.  Now I plan on writing until lunch, doing Bible study after lunch, and doing some more writing. 🙂

Many times I have written a physical list and checked things off as I did them.  While I wasn’t able to do that today, it’s still a nice feeling to look at my list on line or in my head and “check off” the things I’ve gotten accomplished. 🙂

If you don’t think you’ve accomplished much during the day, take a moment and go though what you’ve done since you woke up.  You may very well be pleasantly surprised ! 🙂

Tags: checking off the to do list getting things done nice feeling