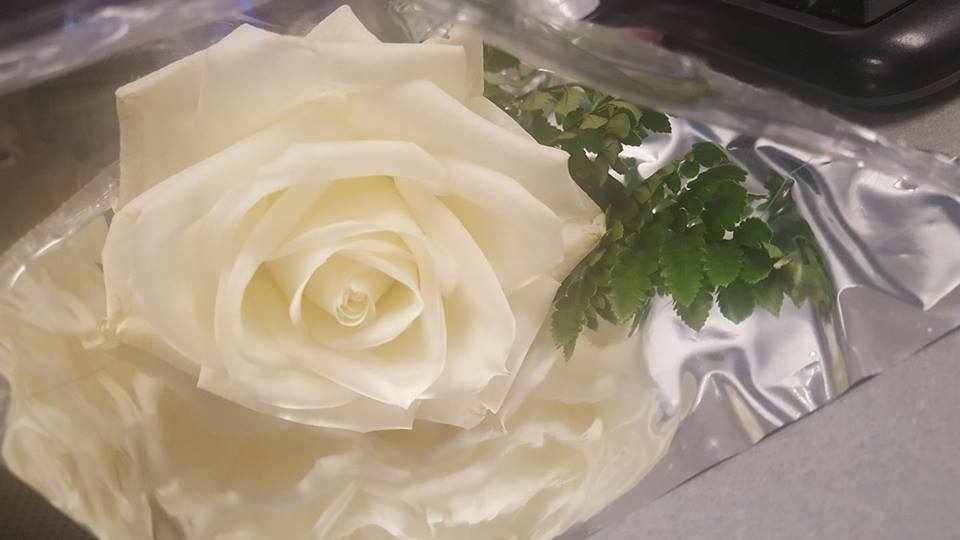 It is necessary to talk about sexual abuse

I only can imagine that experience of sexual abuse, whether it occurs in childhood or adulthood, is shocking experience, which replaces the self and world view, interferes with emotional capacities and relationships with other people. As you guessed, the exact statistics on how many people are victims of sexual abuse does not exist. The actual yearly distally sexual crime figures reflect only the tip of the iceberg.

In addition, if seen only official statistics might give the impression that most sexual abuse were experienced from the strangers. However, different countries studies say that abuse from the strangers makes up to 20 percent of all sexual crimes, just such cases are easier disclosed than the sexual abuse in the close environment, from the relatives.

If the sexual abuse was suffered from a stranger walking down the street, it is easier to report about it to the police and tell to somebody from the relatives than if the sexual abuse was suffered from the member of family and it takes longer time. In fact, much more likely that sexual abusers are known to the victims, and even have earned their trust: it can be anyone from family members: the older brother, stepfather, uncle or other person whom the victim trusts: family friend, father, colleague, neighbor , teacher, coach, etc.

Also in adulthood suffer sexual violence from someone close is a big chance, just about it seems even more difficult to talk. For example, if the wife can suffer sexual abuse from her husband? But I want to point out that sexual violence has been used not only from the men side, but also it use women, although such cases are not disclosed much. It is important to know that sexual crimes does not depend on race, religion, occupation or economic status. Secrecy about the experienced sexual abuse is one of the most damaging factors.