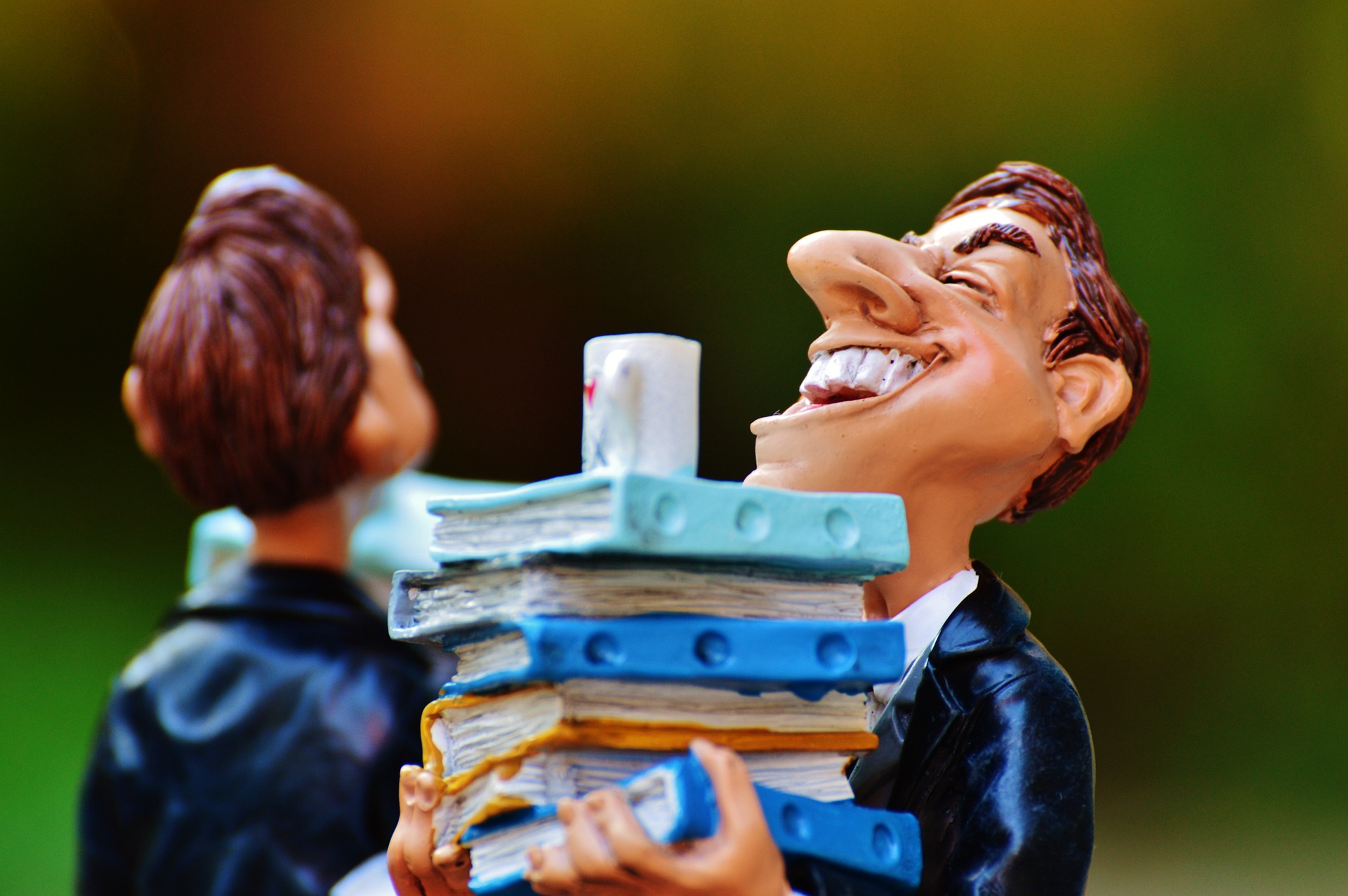 Gionee is all set to announce the Gionee S10 flagship smartphone in India soon. The smartphone was recently announced in China in May and went on sale earlier this month. Once announced, Gionee S10 is likely to be placed above the current top-end Gionee smartphone in India, the Gionee A1 which was announced earlier this month. Gionee also tied-up with Indian cricketer Virat Kohli to announce a special signature edition of the upcoming smartphone – Virat Kohli Signature Edition A1..
The news of the Gionee S10 coming to India was initially reported by Gadgets 360. Gionee announced three variants of the smartphone in China – Gionee S10, Gionee S10B and Gionee S10C. Gionee S10 is the most premium smartphone of the lot, with the S10B being a mid-range device, whereas the S10C is a budget phone. It is unclear whether only the most premium Gionee S10 will be announced in India or will all the three phones come to the country. The report also states that Gionee S10 will be launched as an A-series phone in India.
In terms of design, the smartphone retains the classic Gionee look and comes in a metal unibody construction. It highly resembles the iPhone in terms of design. The front of the device comes with the display, the front camera and the earpiece grille on the top bezel, and the fingerprint sensor on the bottom bezel. The rear panel houses the dual-camera setup, with the Gionee logo imprinted on the back. The volume buttons and the power/unlock buttons are on the right edge. The bottom of the phone houses the 3.5mm headphone jack, the USB charging port and the speakers.
Gionee S10, Gionee S10B and Gionee S10C specifications

.
Gionee S10, being the most premium of the lot comes with dual camera setup – a 16-megapixel primary sensor and an 8-megapixel secondary sensor. The camera reproduces the in-depth or Bokeh effect. Up front, you get a 20-megapixel sensor paired with an 8-megapixel sensor. The phone also comes with a 5.5-inch FHD display (1080p).
Gionee S10 is powered by a MediaTek Helio p25 chipset. The internal storage variant is 64GB coupled with 6GB RAM. A 3,450mAh battery powers the dual-SIM device. The phone is available in cherry gold, dark black, indigo blue, and primrose green colors. The Gionee S10 runs Amigo OS 4.0 based UI on top of Android Nougat 7.0 OS. On the connectivity front, the phone comes with 4G VoLTE, WiFi, USB 2.0, hotspot and more.
Coming to the Gionee S10B, comes with the same display as the Gionee S10 but is powered by a MediaTek Helio P10 chipset. The internal storage variant is the same at 64GB but the RAM is reduced to 4GB. The phone sports a dual rear camera setup with a 13-megapixel camera and a 5-megapixel camera. The single front selfie camera comes with 16-megapixel resolution. The phone comes with a 3,700mAh battery.
The most budget of the lot, Gionee S10C comes with a 5.2-inch HD display. The device runs a Snapdragon 427 SoC under the hood and comes with 32GB internal memory. The RAM is 4GB. Gionee S10C comes with a single rear and front camera. The resolution of the rear camera is 16-megapixel and that of the front camera is 13-megapixel. The phone is supported by a 3,200mAh battery. While Gionee S10 is priced at RMB 2,599 (approximately Rs 24,500), Gionee S10B is priced at RMB 2,199 (approximately Rs 20,700) and the Gionee S10C is priced at RMB 1,599 (approximately Rs 15,000).. 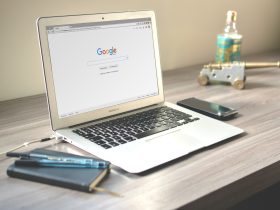 Purposes of an Influencer Marketing Platform 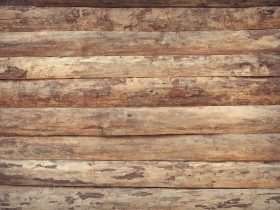 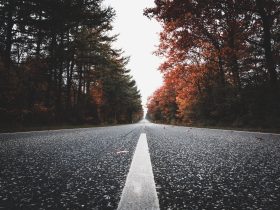 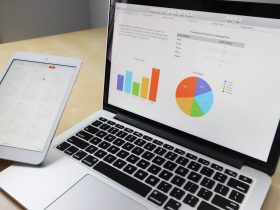