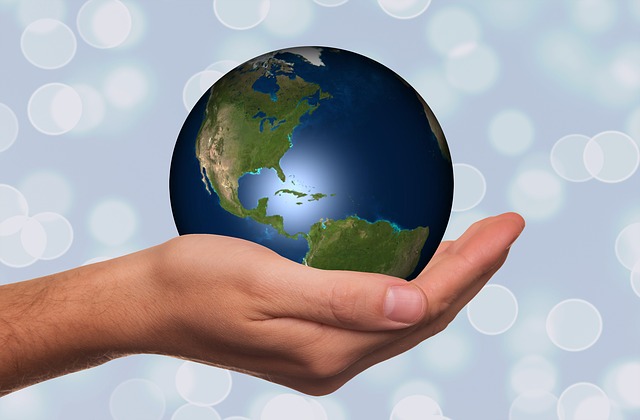 Well folks it’s finally here, the first big Saturday of college football and there are plenty of great match-ups for the weekend, and lots of intriguing story lines as well. One of the more interesting story lines is how one of the most underrated conferences, in my opinion, the ACC will perform against the most overrated conference (in my opinion) the SEC. We have already seen an SEC team, South Carolina, struggle against border rival North Carolina, an ACC team with a lot of heart. This may be the year the ACC closes the gap on the SEC even further.

Among the best match-ups of the day features a SEC vs ACC team in Louisville vs Auburn. With many experts expecting Alabama to have a down year, some are predicting that Auburn will win the SEC West title, and Louisville could make an early statement by either winning the game playing very competitively. Speaking of Alabama, they will pay a tough Wisconsin Team tonight, and I would not be at all surprised to see Alabama lose their first game of the season, an almost unheard of occurrence in their recent SEC dominance.

One of the more interesting match-ups will be Notre Dame vs Texas. Many of the experts are expecting Notre Dame to have play-off potential. I, personally, do not expect that to happen based on their mid-season free-fall last year. Finally, perhaps the biggest game of all is the Labor Day featured game, Ohio State vs Virginia Tech. This game is particularly intriguing since Virginia Tech is the only team that beat Ohio State last year on the road to their national championship game. On a personal note, I am interested to see how my favorite team, Florida State, performs after the loss of their Heisman Trophy winning quarterback and a ton of starters to the NFL. I expect Notre Dame transfer Everett Golson to lead them to another ACC Championship.

Regardless, this promises to be a season filled with surprises and excitement. Let the games begin! 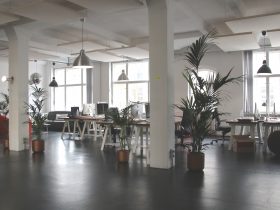 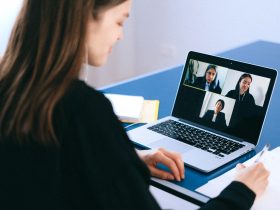 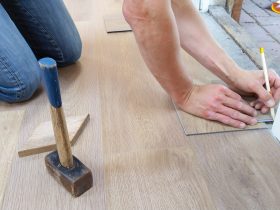 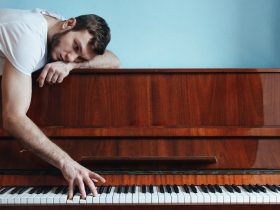 Being Safe When Setting Up For Road Construction 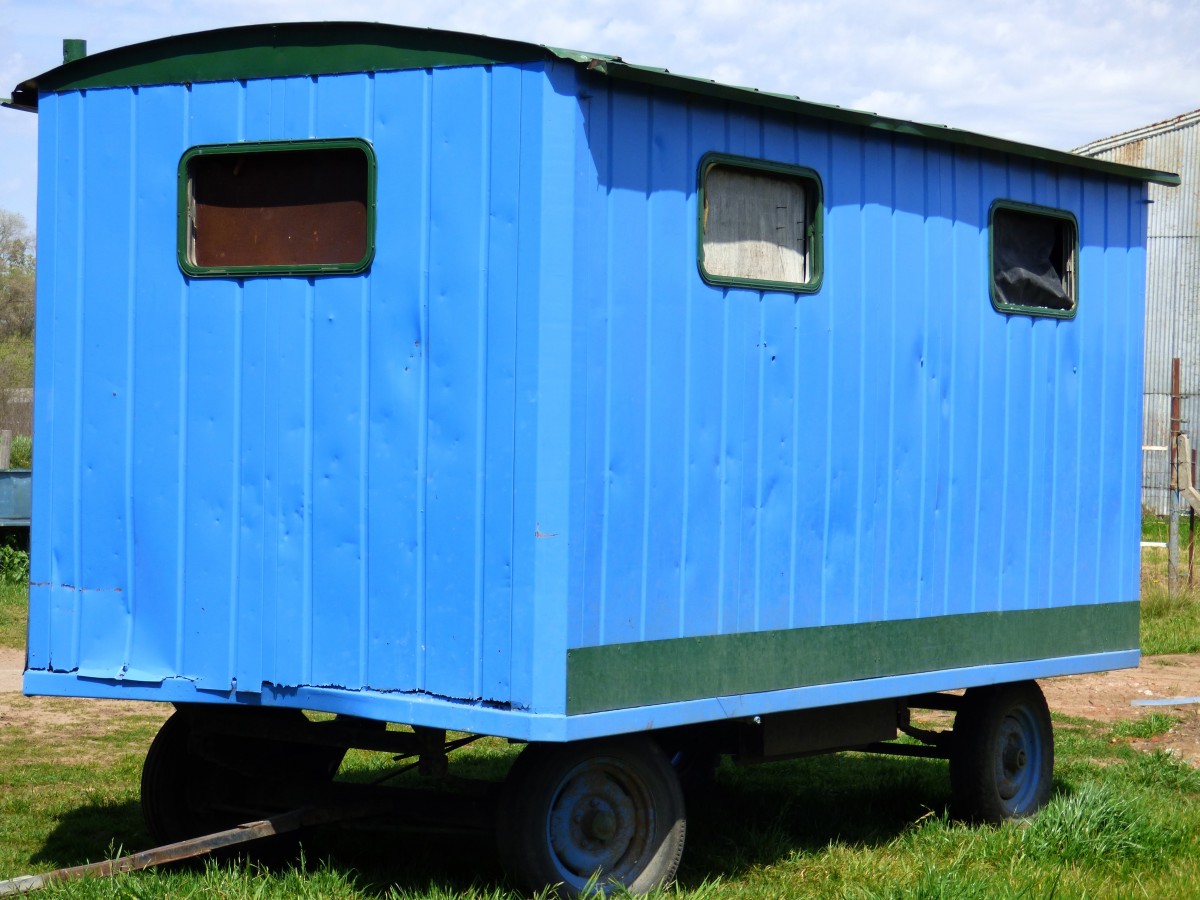 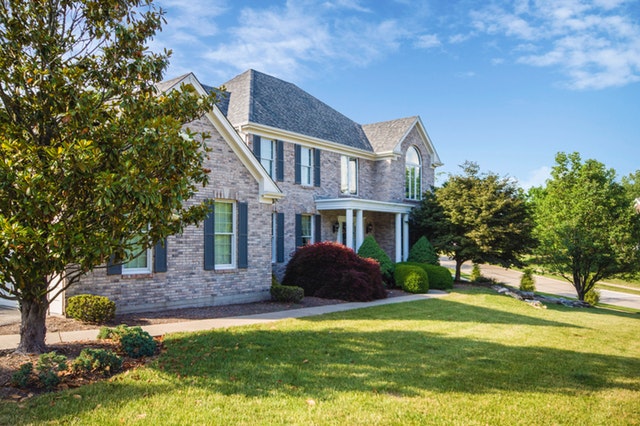 Calling an Agent? Do Your Homework First 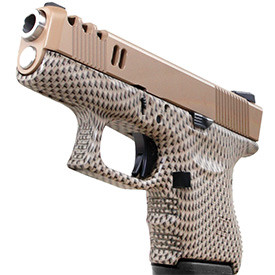 4 Tips for Buying Your First Handgun