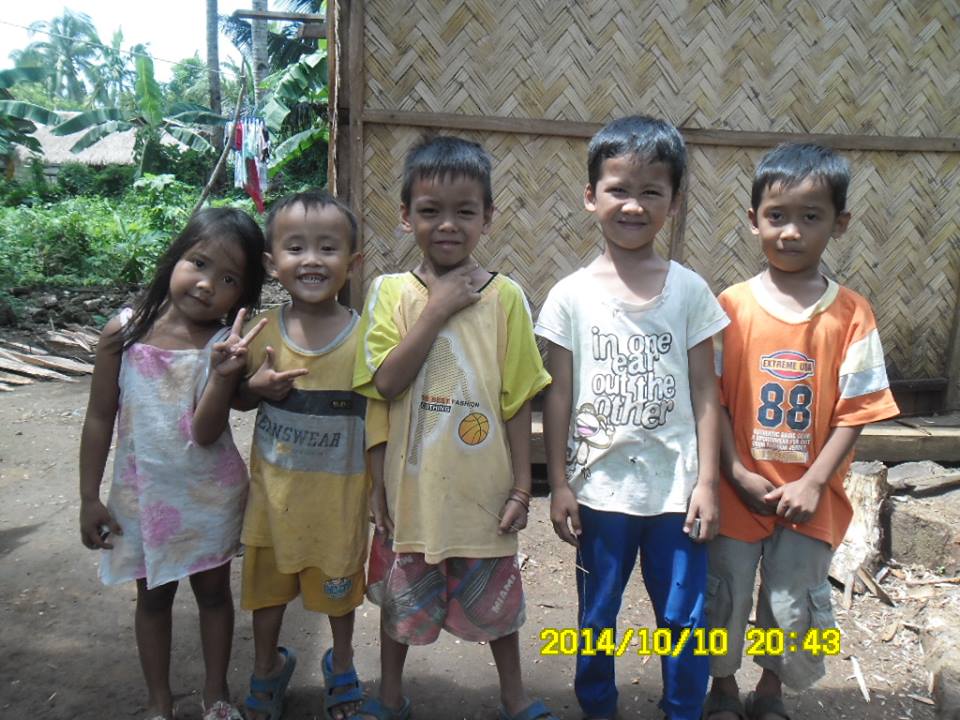 She wants her eight baby to be adopted

While the Houston Rockets have had an excellent season so far, the Warriors have had quite a few hiccups in their journey. It started with Curry’s injury and is ending now with Iguodala having to sit out the last three games. Will he be missed? Obviously. Can the Warriors win without him? We will have to wait and see.

Houston, on the other hand have had a fit and complete squad for most of the season. Unfortunately, their star point guard, Chris Paul was seen holding his hamstring at the end of game 5, and sat out for game 6 – which the Warriors won to force a game 7. Now they play at home and would love to have Paul back, but the support staff will determine his fitness levels just before game time.

Does the injury to Paul open a door for the Warriors to come back and win the series 4-3? Will the likes of Curry, Durant, and Green step up and snatch away any hopes of playing the Finals against the Cavs for Houston? Or will James Harden, aka, The Beard, have something to say about it? Its a tough call to make, but it looks like it is shaping up to be a nail biter.