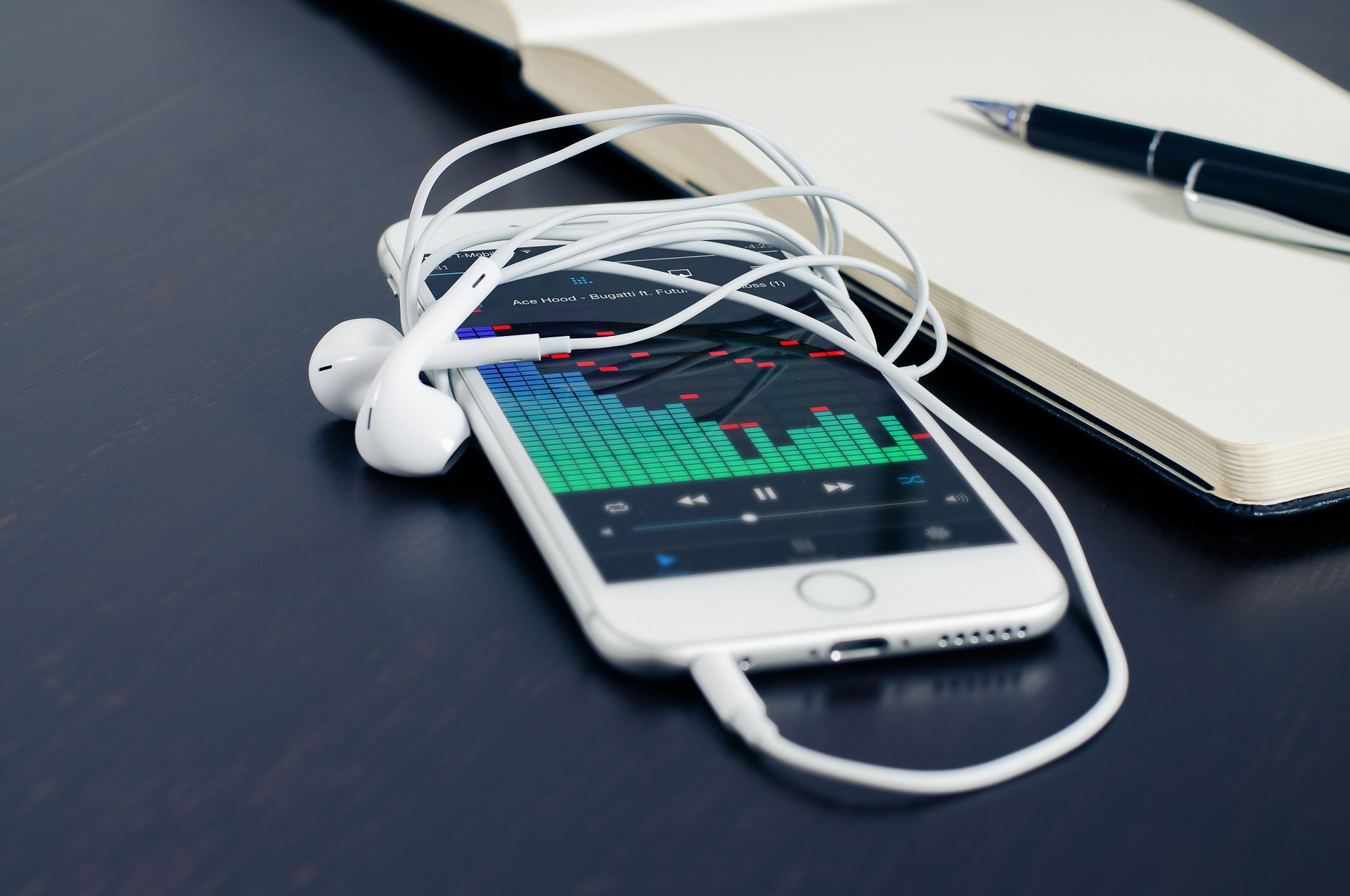 We Are Technology Minded People

Let’s talk about Aphrodite; she was the Goddess of Love, Beauty, Fertility and Desire
You may well know her better by her Roman name, Venus.
According to Homer she was the daughter of Zeus and Dione, and there are many tales and stories surrounding Aphrodite and about her birth and life, another version of her birth was that Uranus (the father of the gods) had his vitals cut off by his son Cronus (nice boy wasn’t he) he then threw them into the ocean causing the ocean to churn and foam (well it would wouldn’t it) and from that foam arose Aphrodite.

This all took place around Cyprus where in modern times the Venus DE Milo was found, she married Hephaestus A dark haired short man, who was a bit of a boozer and had difficulty walking due to malformed feet, Aphrodite herself was a real beauty so he didn’t do so bad for himself did he? (there’s hope for us all) he was the one who made her a girdle of gold and wove magic into the filigree work, this would make her irresistible to all men, silly really because of her amazing beauty she already them buzzing around her like bees to a honeypot.

She put herself about a bit

Marriage for women in ancient Greece wasn’t so much about the love and commitment, which might explain why she married him. Aphrodite was said to incite feelings of love and lust wherever she went, and that she slept with both gods and mortals and, of course, she was dead keen on Adonis, he was quite a looker himself.

Another story is that Paris chose her, as the fairest of the three goddesses (the others were Hera and Athena) and she rewarded him for giving her the Golden Apple (which is where the idea of the today’s award system came from) by giving him the love of Helen of Troy, mind you, that was a bit of a poison chalice.

The Fates, who decided when and where anyone should be born and what you will do with your life (Bossy lot weren’t they) gave Aphrodite one divine duty, to make love, and because of this it is probably why, she was also the patron goddess of prostitution.

During her life Aphrodite produce many children most from different fathers among those from the gods were Ares god of war, and Eros there’s a famous statue of him in Piccadilly Circus London, and at least five from Mortals .

The statue of the Venus Di Milo was discovery on the island of Melos in 1820 it won an instant and lasting fame with her naked torso dated from around 100BC it had holes where it was assumed metal (maybe gold) earrings, bracelets and a headband, her arms were never found, (I won’t do the “She was armless” joke) oh I did, it can be seen today at the Louvre Museum in Paris France.