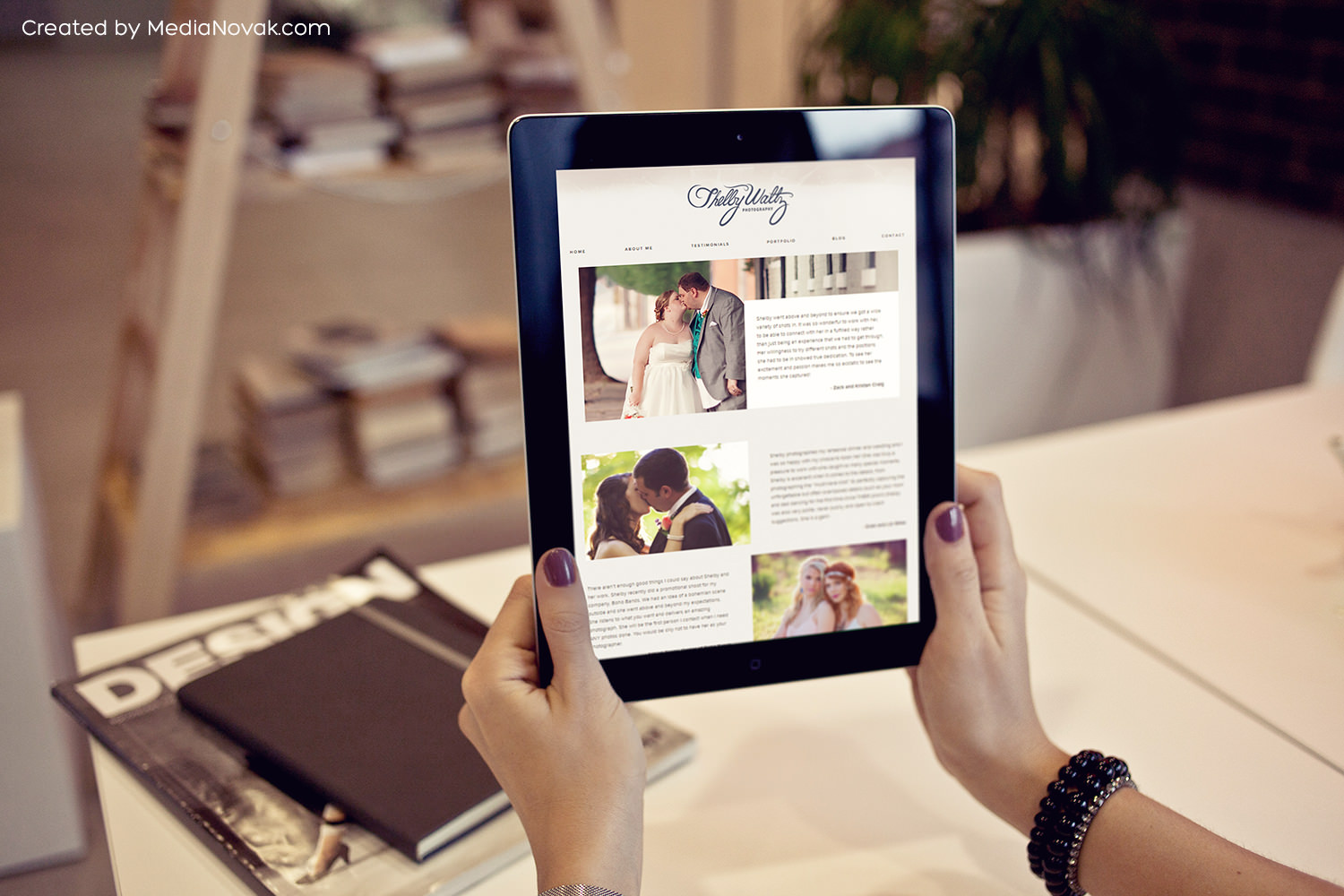 Goretzka claims Germany have point to prove against Chile in final
Two-goal hero Leon Goretzka is keen for Germany to set the record straight in the Confederations Cup final against Chile.
Goretzka’s brace inside the first eight minutes set Joachim Low’s side on the way to a comprehensive 4-1 victory over Mexico in Sochi.
Low’s experimental squad have found Fisht Stadium to their liking, winning all three of their games on the Black Sea coast during the tournament and plundering 10 goals in the process.
But they were forced to come from behind to claim a 1-1 draw with Copa America holders Chile when the sides met during the group stage in Kazan and Schalke midfielder Goretzka believes they deserved more for their efforts on that occasion.
“Personally I’m really happy to play against Chile again,” he told a news conference after being named man of the match.
“Why? Because in the earlier match against Chile we had a bit of a feeling that the draw was not enough for us.
“And now we can prove again that we can play against a really top-flight team. That’s why we’re here at the tournament to contest against these top teams.”