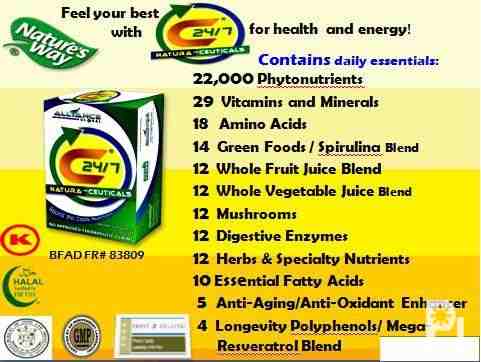 It’s a bit hard for me to actually call the form I recently found a  “poetry form”.  I think that that is largely due to the fact that it has only two lines.  Makes it more of a couplet then, I would think, than an entire poem.

However, I did find one such poetry form when I was looking around for one to write today, called the Crystalline,

The Cystalline, as previously indicated, has just two lines.  Both of the lines are from eight to nine syllables long.  The term “euphony” is used in describing what should be used in each line in the poem.  I don’t know if you would have, but I had to look that word up.  It means, according to literarydevices.net :

“The use of words and phrases that are distinguished as having a wide range of noteworthy melody or loveliness in the sounds they create. ”

I’ve since written a couple of different Crystalline “poems” and while I’m not sure I achieved the definition of euphony in any of them, they are nice little things to write.   Aside from their supposed to be “euphony” in these types of poems, I could not find anything about a specific subject that Crystallines were supposed to be on, so I guess that the possibilities are endless.

A story rises in my mind’s eaves

I must write it before it leaves.

There is no friend better than He.

Many dogs have passed through this home

And in my mem’ry, they all still roam.

I suppose that a whole bunch of these can be joined together to make a longer poem, but, honest and truly, the two lines that are eight to nine syllables long, have the same rhyme at the end, and paint a picture with words are the poetry form known as the Crystalline.

Perhaps you can give it a try when you want to write, but don’t feel like writing much. 😉