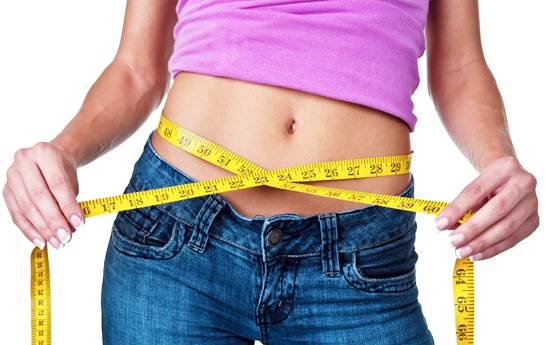 The other day I posted about a poetry form, and then, in my explanation, cut the poem in half to show how else it could be written.  I thought, “why couldn’t that be done with other poetry forms?”

So, I decided to try it with the Etheree, as it’s fairly simple.

I’ve done a post on the Ethree here on Sky Pip previously, but as a refresher:

An Etheree poem is ten lines long, starting with one word (or syllable) and each line adding a word (or syllable–the poet must decide which they choose to count when they start writing, and not interchange them.).

The dog.  I would

Where the morning disappeared to.

That half Etheree was done using words to count.  The one below is counting syllables per line from one to five.

Walk the dog, I

I suppose that any (or, almost any?) poetry style could be cut in half–though with some, it might be tricky.  However, I suppose that cutting a really tricky poetry form in half could result in an entirely new poetry form.  Hm.  Now the wheels in the ol’ noggin are starting to turn a bit, and I want to go to my poetry sources and see which I may be able to “cut in half” next.  Come to think of it, with some poems it may be possible to cut them into thirds, or fourths, or writing them backwards (or in this case, upside down…?)  The possibilities may very well be endless. 😀