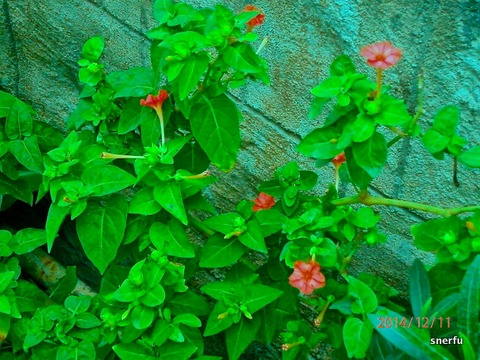 Break the Shackles of a Stressful Life

Boys Like Gi‏rls, band of the day, do you know them?

Boys Like Girls is an American pop rock band from Boston, Massachusetts. Formed in 2005, the group gained mainstream recognition when it released its self-titled debut album. Boys Like Girls was the co-headliner with Good Charlotte for the Soundtrack of Your Summer Tour 2008 that toured across the United States. The group’s second studio album Love Drunk, was released on September 8, 2009.

As of February 2011 the band announced they would be going on an indefinite hiatus. In November 17, 2011, Martin Johnson revealed that the group had not broken up; rather the members were taking a rest and engaging in various side projects. In 2012, Boys Like Girls announced that they were working on a new full-length studio album, titled Crazy World, which was released December 11, 2012.

The group was formed in Andover, Massachusetts in the final months of 2005, when vocalist Martin Johnson, formerly of the Boston act Fake ID/The Drive, wrote a handful of songs he wanted to record. He recruited bassist Bryan Donahue and drummer John Keefe. Keefe brought along lead guitarist Paul DiGiovanni, with whom he had recorded a brief demo, to complete the line-up. Some of the demo’s titles were “Free”, “If You Could See Me Now”, and “The Only Way That I Know How To Feel”. Some months later Keefe and DiGiovanni learned that they were distant cousins. The group later changed their name to Boys Like Girls.

The quartet soon opened a PureVolume account to showcase their music, and uploaded a rough demo of “The Great Escape” and an acoustic rendition of “Thunder”. By the end of the year, the group was on the No. 1 spot on the website’s Top Unsigned Artists chart and within a few months had completed nationwide tours with Cute Is What We Aim For, Hit the Lights, All Time Low and Butch Walker.

Eventually, in 2006, the popularity of the band was overheard by booking agent Matt Galle and record producer Matt Squire, who contacted the band about a future collaboration. With their full support, Boys Like Girls embarked on their first nationwide tour with A Thorn for Every Heart, Hit the Lights and Keating in late February 2006. Following the month-long venture, the group immediately entered the recording studio with Squire to record their debut album for Columbia Records/Red Ink.

During their time in the studio Squire introduced the band to another of his alumni, Cute Is What We Aim For, who offered Boys Like Girls an opening slot on their upcoming headlining tour. Once the album was recorded, Boys Like Girls played back-to-back tours, including the Cute Is What We Aim For tour in June, as well as a two-week stint with Butch Walker in late July. In between tours the band filmed their first music video for their album’s lead single, “Hero/Heroine”, directed by Mark Serao and Chris Vaglio of Grey Sky Films.